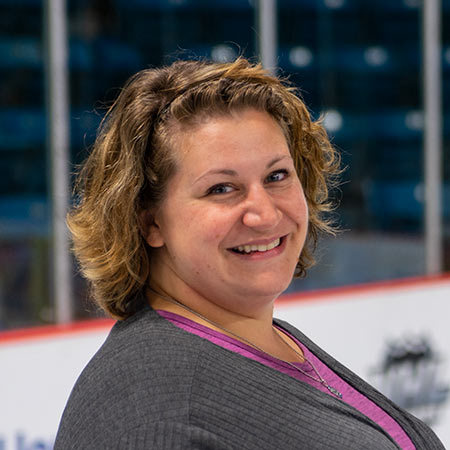 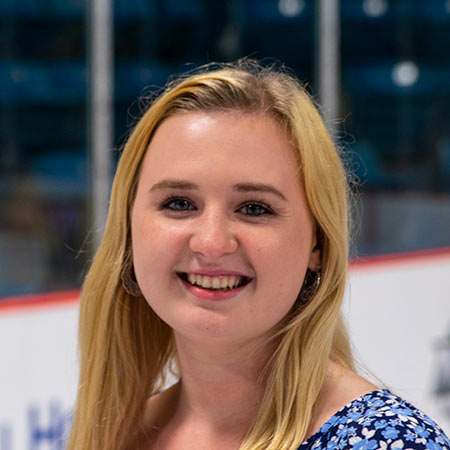 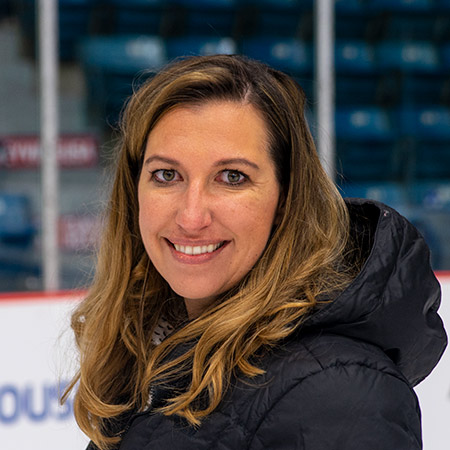 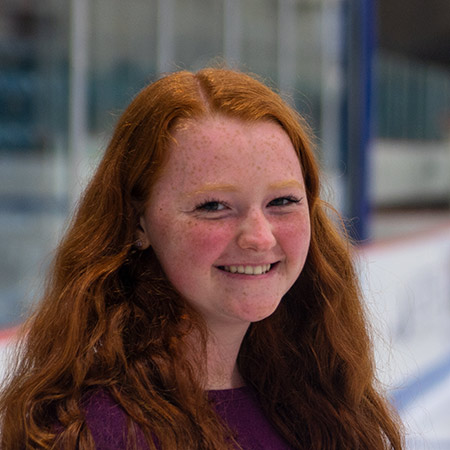 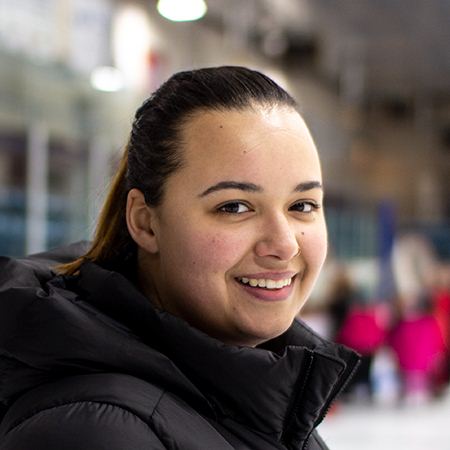 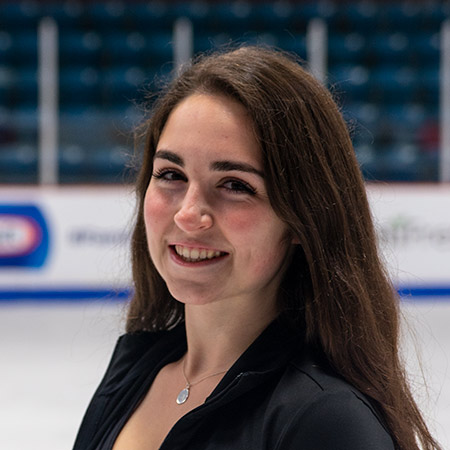 Lily has been skating since 2006. She is a USFSA Triple Gold Medalist, in Moves in the Field, Dance, and Solo Free Dance. Lily has competed for her home club, the Red Rose Figure Skating Club in Lancaster, Pennsylvania since she was six years old and is a 21-time medalist at the Keystone State Games, a 4-time medalist at National Showcase, the 2016 Philadelphia Areas Ladies Novice champion, and the 2018 Hershey Open Junior Ladies champion. Lily is passionate about all skating disciplines but has a particular love for theatrical skating. Prior to coming to Clinton, Lily served for two years as a Learn to Skate Coach at the Lancaster Ice Rink in where she also acquired experience serving as a Summer Skate Camp Instructor. Lily is a student at Hamilton College intending to double major in Theatre and Government and is co-captain of the Hamilton College Figure Skating Club. She currently represents Hamilton College at Intercollegiate competitions.